Would you like to switch to the accessible version of this site?

Don't need the accessible version of this site?

How Tea May Help reduce Risk of Developing Glaucoma 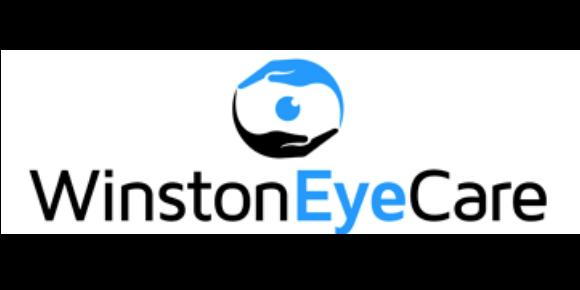 How Tea May Help reduce Risk of Developing Glaucoma

Tea contains polyphenols, which are antioxidants that can help protect against and repair cell damage. These compounds have been thought to contribute to tea’s other health benefits, and in this paper, the researchers speculate that they may play a role in glaucoma, too.

Coffee also contains polyphenols, but they are different from the types found in tea. This could help explain why coffee did not have the same effect on glaucoma risk, according to Coleman. Decaffeinated tea and iced tea may have lower levels of polyphenols than hot brewed tea, which is why they may not have been associated with lower glaucoma risk.

It should be noted that this study did not differentiate between types of tea(i.e., black, green, white), or the amount of tea consumed daily. So while the connections between tea and glaucoma are still being explored, drinking a daily cup—even two or three—is certainly a healthy choice.

“There is little downside to adding tea to your daily diet,” Keating says.

Find us on the map

At Winston Eye Care, we are fully dedicated to providing solutions to address your unique needs. This personal care is why people throughout the Fullerton area come to Winston Eye Care.